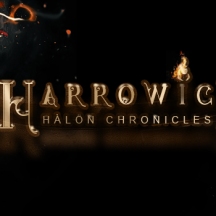 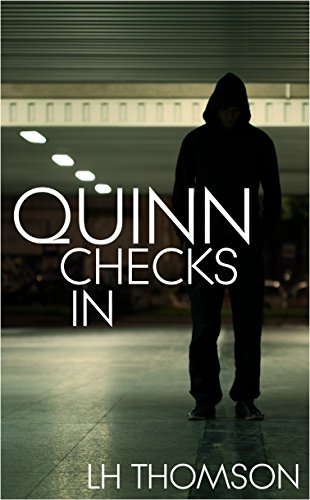 Synopsis: A gallery heist isn’t what it seems, and pretty soon, former forger Liam Quinn is running out of people to trust. The biggest mobster in town, a sweetheart named “Vin The Shin,” is calling him out; a steady string of lowlifes want his head; his brother the patrolman can’t forgive him and the woman he loves can’t see him for what he is. The police think he’s hiding something, and he may have turn to his sociopathic ex-mentor for help. But hey, when trouble comes knocking? That’s when Quinn Checks In.

Downloaded by more than 100,000 happy Amazon readers and counting, Quinn Checks In is the first of seven books so far in the series, all ranked higher than 4.1/5 by Amazon readers. It has peaked so far at #3 on the Amazon Hard-boiled mysteries list, and #1 in several sub-categories, including Heist, Noir and Organized Crime.

What others are saying about kindle mystery books from LH Thomson:

“LH Thomson has hit the jackpot with his main character, Liam Quinn. A major aspect of this book which I greatly enjoyed was the feeling of energy which pulsated through the writing.” – Diana Hockley